Wim Wenders‘ next feature documentary Pope Francis – A MAN OF HIS WORD was selected for the 71st Festival de Cannes (8 – 19 May 2018) and will be presented as part of the Special Screenings. 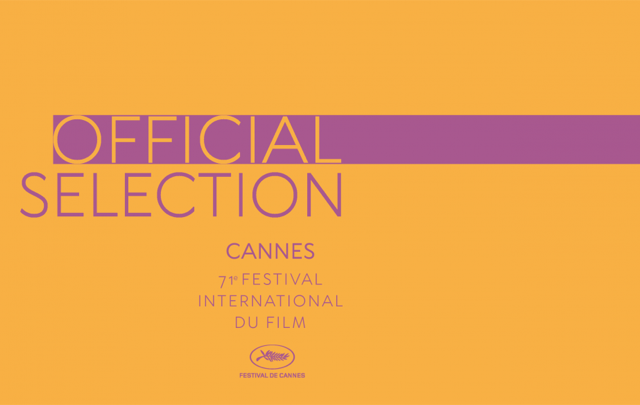 Intended as a personal journey with Pope Francis, rather than a biography, Wenders uses a direct-to-camera visual and narrative concept to engage the audience face-to-face with the pope, creating a dialogue between him and a cross-section of humanity as he responds to questions from farmers and workers, refugees, children and the elderly, prison inmates, and those who live in favelas and migrant camps.

The Pope addresses his audience directly, answering questions on life, death, social justice, immigration, ecology, wealth inequality, materialism, and the role of the family. The film also shows the pope on his trips around the world, showing footage of his speech at the United Nations, addressing the Congress of the United States, mourning with those gathered at Ground Zero and at Yad Vashem, the World Holocaust Remembrance Center in Jerusalem. He speaks to prisoners in correctional facilities and to refugees in Mediterranean camps. We see him travel to the Holy Land of Palestine and Israel as well as to Africa, South America and Asia. Universal Pictures International will distribute internationally.

Pope Francis - A Man of His Word: Official Trailer